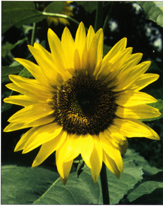 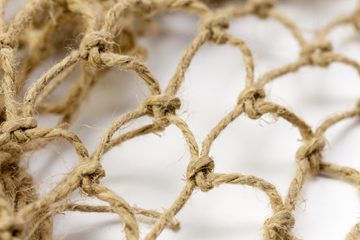 “Archaic” refers to an earlier period of a culture. The last Ice Age ended when temperatures warmed by fourteen degrees. Many species became extinct while others became more populous. Cultures also changed.

In the mid- to late-Archaic Period, people in the southern Appalachians began to cultivate plants such as marsh elder, lambsquarters, pigweed, and some native squash. They grew sunflowers and ground their seeds with mortar and pestle. This is about the same time that plants were domesticated in Asia, Europe, and Africa. From the southern Americas, the bottle gourd and the squash were introduced. Both were productive and easy to cultivate, and gourds were also used as containers.

Grooved stone axes made it easier to fell trees which could then be used to make dugout canoes. Fire was used to soften the interior of the felled tree, then stone adzes and axes were used to remove the softened wood. Bowls carved of soapstone were traded from here to the north, on a series of trade routes and exchanges that extended from the Great Lakes to the Gulf of Mexico, and from the Mississippi River to the Atlantic Ocean. Many tribes participated in trading red pipestone, copper, shells, and beads.